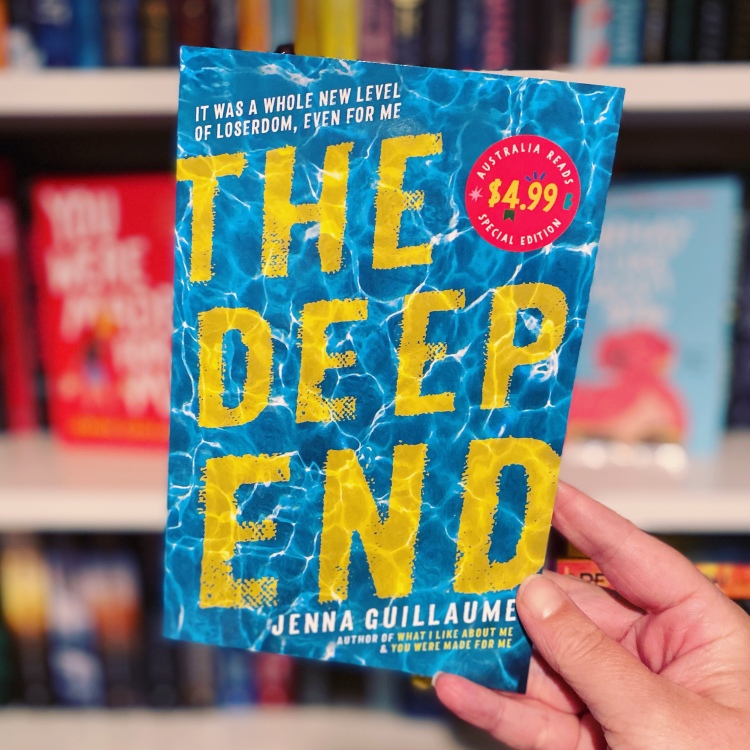 It was a new level of loserdom, even for me When Rosie humiliates herself in front of the whole school at the swimming carnival, she vows she’ll never step foot in the water again. Well, until Jake Tran, the best swimmer (and hottest boy) in her year, says he will give her swimming lessons. Against […]

Holly Fitzgerald has inexplicably woken up inside the body of an LA teenager called Trinity Byrne in 1980 – trapping Trinity in Holly’s forty-year-old body back in Melbourne, 2020. Mind. Officially. Blown. Holly finds herself navigating a brand-new body, family and cute boy next door – not to mention rock band that might just make […]

Fifteen-year-old Amandla’s mother has always been strange. For starters, she’s a white woman living in Sugar Town, one of South Africa’s infamous shanty towns. She won’t tell anyone, not even Amandla, about her past. And she has visions, including ones that promise the return of Amandla’s father as if he were a prince in a […]

It’s 1858, and there are two queens on the throne. Victoria reigns over London, the biggest city the world has ever known. But London has a secret shadow city, called Donlon, where another queen, the Green Witch, rules her own domain – time. London is in turmoil. The Thames is at the height of the […] 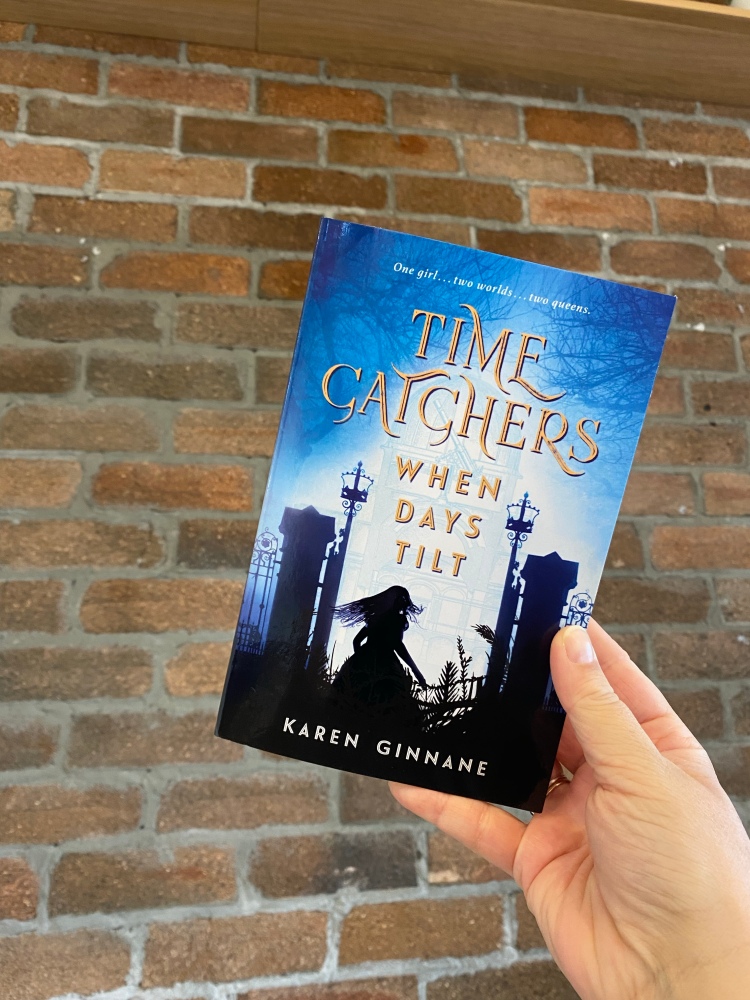 I started a new book today, and I’m already enjoying it so much that I had to put it down for a sec to tell you about it! When Days Tilt is Karen Ginnane’s debut novel, and the first in her Time Catcher series. It’s historical fiction fantasy for teens and it grabbed me right […]

Aaaaah the eternal dilemma of the book reviewer staring down a review of the final book in a series – how do I do this without spoilers? Rising, the final installment in Bronwyn Eley’s dark #LoveOzYA fantasy series, The Relic Trilogy is out TODAY, and I was lucky enough to get my hands on an […]

END_OF_DOCUMENT_TOKEN_TO_BE_REPLACED

I’m so thrilled to be part of the @socialbooktours tour for SHADOW OF FIRE, a fantastic new fantasy novel by debut indie author @kate.schumacher.writer.
I love Jane Harper’s books - this one, The Lost Man (snapped when I always at @pulpbookcafe on Friday) might be my favourite. I’m so excited that she has a new one coming out soon!
I spent a lovely few hours in front of the fireplace at @pulpbookcafe today 😻 my friend picked up The Mother-in-Law by Sally Hepworth, which I think is a fabulous read. Pulp has only been open for a few weeks, and I can definitely recommend visiting - it has a lovely cosy vibe, the ploughman’s lunch was delicious, and they are building a great collect of books to browse and buy. Fellow Canberra book friends let me know if you’ve been yet!
I’d like to spend my weekend surrounded by books, cake, and coffee please 📚
Just another day in bed with my cat and my kindle 😻😂
#AdPRProduct