Top ten Tuesday is a weekly blog meme hosted by That Artsy Reader Girl. This week’s prompt was to talk about books I’m no longer interested in reading.

This was a tricky one for me to write about, since I generally avoid talking about negative stuff here one my blog, but also because I don’t tend to take stuff off my to be read list, just prioritise everything else above it, so I hadn’t really thought about it.

On giving it a bit more thought, the obvious answer that came to me was classics, which was closely followed by stuff by mostly dead, mostly white guys that I thought I needed to read because you’re supposed to if you want to be well read (or something). Rather than ten titles I’m listing 5 men that I thought i should read but who I’m letting go of so I can prioritise other stuff that is more important/relevant to me today instead (with the proviso that I might totally change my mind in the future, but if I do it will because I want to read them, rather than because I feel like I should!). 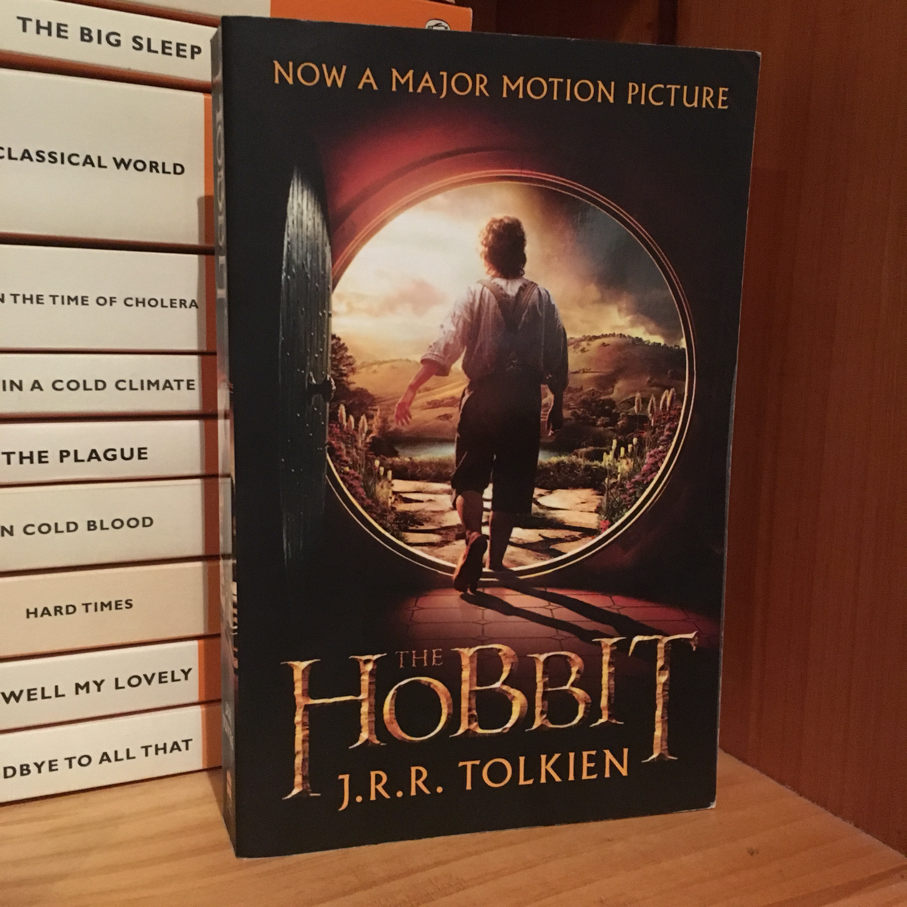 1) Tolkien – Ok, I’ve tried with Tolkien (LOTR and The Hobbit) and I can just never get into it.

2) Tolstoy – I would love to have the patience for Tolstoy, since I have no doubt that his work is brilliant, but I just haven’t found it yet (and I’m getting to be ok with that!)… I loved the BBC adaptation of War and Peace last year, though!

3) Stephen King – I have never read anything by Stephen King, and which I had thought I might, but now I just don’t think I am keen enough to invest the time in it. 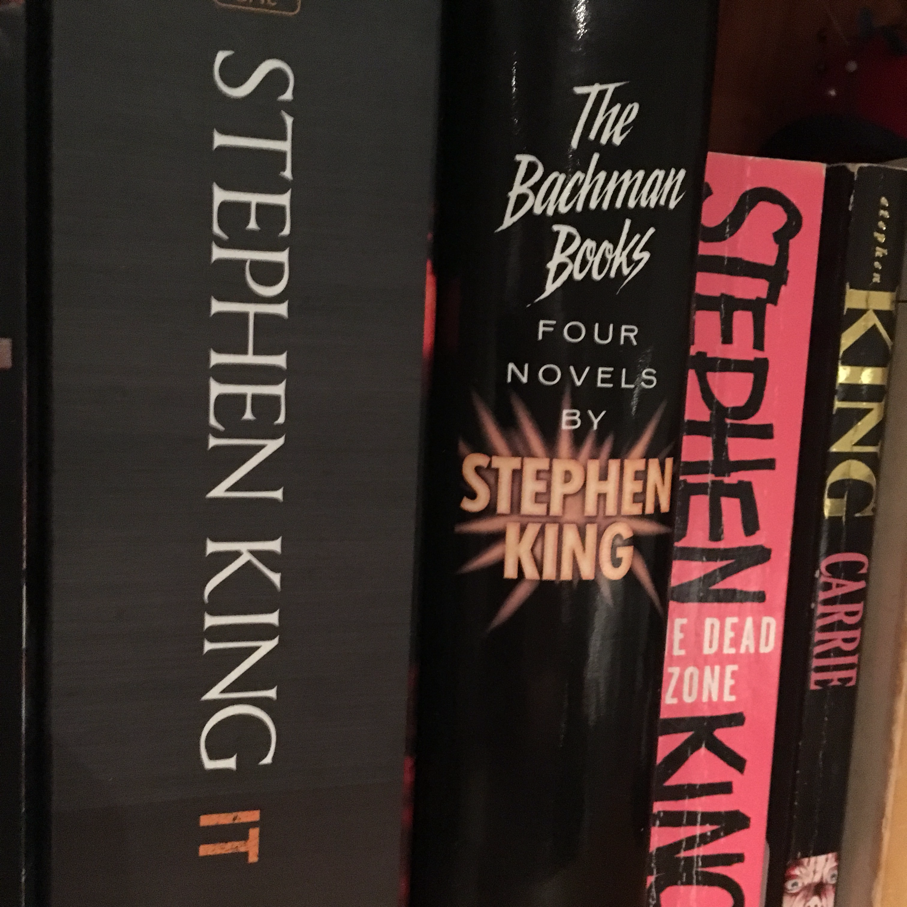 4) Charles Dickens – Maybe one day, but for now I think I’m happy with an annual listening to Patrick Stewart read A Christmas Carol on audio