The Woman in the Window has been getting so much buzz – being called the thriller of the year for 2018, as well as the next ‘Girl on the Train’/’Gone Girl’/whatever other thriller with girl in the title. I’m not going to lie – books with girl/woman in the title and written by white dudes are not the first place I’m inclined to invest my reading time right now, but this did sound kind of cool, and then I won an advanced copy from Dymocks book shop, so I figured I’d check it out – and I was glad I did. 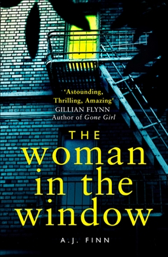 First with the girl stuff (yes, maybe I’m making too much of the “girl/woman” title thing, but hey, if you’re putting that title on a thriller the comparisons are going to come!) – I haven’t read Gone Girl, but I can tell you I enjoyed this more than Girl on the Train! I thought the twists were twistier, and it did a better job of keeping me guessing. I feel like there are bits and pieces here that you’ll pick up on/predict, but you are probably not going to have it all worked out super early.
I liked the set up for the story, and the way that the back story is told – the protagonist is a woman named Anna, who we know from the start is agoraphobic, and lives alone – as the story progresses we are not only seeing the ‘incident’ unfold into the future, but we also learn little by little how Anna got to where she is, as her history catches up with what’s happening now.
I felt like Anna was pretty superbly written. We see from the start that she clearly has some serious issues, and she continues to engage in some really self-destructive behaviours – this combination could make her really frustrating to read, but I actually found her honesty, rawness, and the self awareness she has about her problems quite endearing. I was kind of surprised to find myself so much on her side, and I felt more respect for her than I have in other unreliable narrators I’ve read. 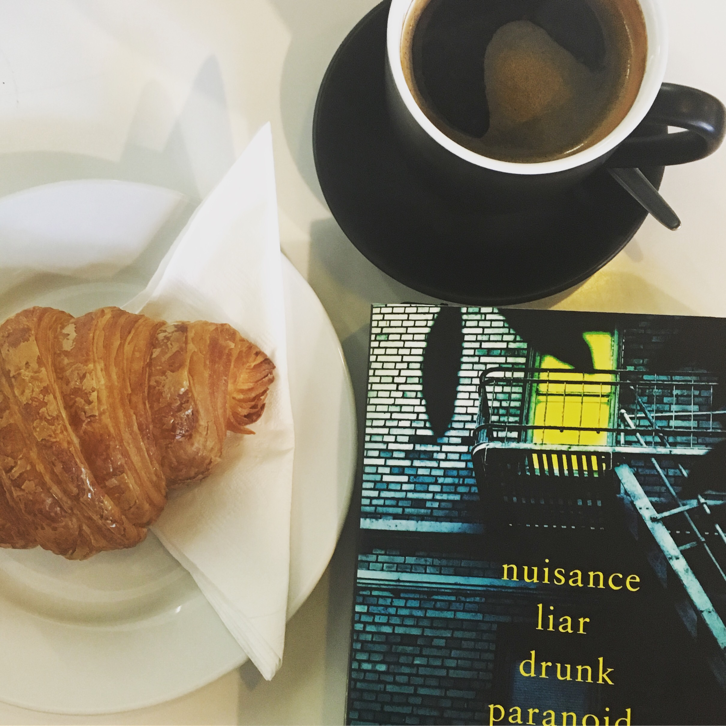 As is generally the case with thrillers there were some bits that I predicted ahead, but overall I thought this was a well written, page-turny read. I gave it a solid 4 out of 5 stars.