Firstly, I’d like to apologise for the not so catchy title of this post haha – it’s the week between Christmas and New Year, and my brain barely even knows which day it is, let alone how to word eloquently haha.
But, anyway, I’ve been starting to try and keep track of the new #loveozya releases on their way in 2018, and I thought it would be fun to share five that I am especially excited to get my hands – and eyes – on in the new year..

Graevale by Lynette Noni :: 1 Feb from Pantera Press
Graevale is the fourth book in Lynette Noni’s Medoran Chronicles, about a girl called Alex who finds herself accidentally attending a magical school in a parallel world. I talked a little bit about how much I loved the first book in this post, and I am looking forward to reading books 2 and 3 before Graevale comes out at the start of February.
I know I said 5, but I can’t resist mentioning that Lynette Noni also releasing a collection of novellas about the Medoran Chronicles protagonists (We Three Heroes) in September AND has another book coming out in May called Whisper, which sounds fantastic too! 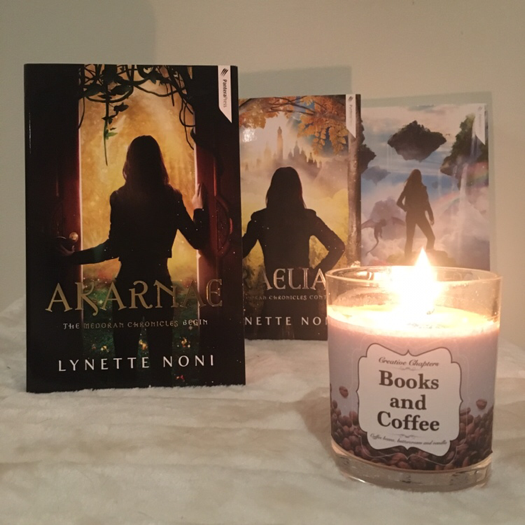 The Beast’s Heart by Leife Shallcross :: 24 April from Hachette
Leife Shallcross is not only a #loveozya author, but also a fellow Canberran – yay for reading local! Her debut novel – The Beast’s Heart – is a retelling of Beauty and the Beast, from the perspective of the beast. I LOVE a retelling – especially with a twist like this – and Beauty and the Beast is big at our place at the moment, so I can’t wait to read this!

Small Spaces by Sarah Epstein :: 1 April from Walker Books
This one has come to my attention just over the past week or two as reviewers have started sharing photos of the eye catching ARC (it looks amazing!). Like The Beast’s Heart, Small Spaces is also a debut, this time a YA psychological thriller, about a young woman with a ‘gruesome’ imaginary (or is he?) friend.  Aaargh it sounds so creepy and fantastic!


Neverland by Margot McGovern :: 2 April from Penguin Random House Australia
Oooooooh the cover on this on (insert all the heart eyes here!) It has mermaids and pirates and Neverland and, gah I just want it now! The website says: “Kit Learmonth would rather die than grow up and leave Neverland…” – and it also sounds a bit creepy, and one of those books where we have to figure out what is real and what isn’t (which I love!)


If I Tell You by Alicia Tuckerman :: 1 March from Pantera Press
Alicia Tuckerman’s debut, If I Tell You, is a YA love story set in rural Australia about a girl with a secret and the new girl in town, who she falls in love with. Having grown up in the country myself I’m always really interested in books with ‘small town’ settings, and with this book being about young people trying to figure out F/F relationship in the face of the challenges a small town (and the small mindedness that can come with that sort of community) bring, I think it is going to be one of the most important Australian YA books published in 2018.


So, there are five (ahem, seven) new books to keep your eyes peeled for in 2018. Like I said, there are SO MANY awesome YA books on their way from aussie authors, so this is in no way an exhaustive list – I’ll be keeping my eye on the #loveozya hashtag across social media, as well as the LoveOzYA blog (where you can sign up to get a monthly newsletter with a list of new releases), for more! And if anyone has recommendations for other new releases I shouldn’t miss, please share in the comments!